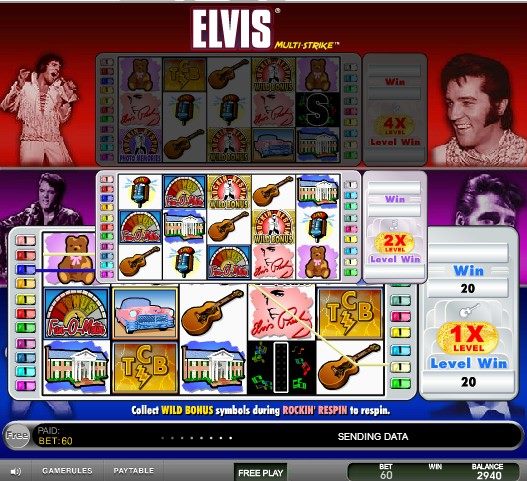 Elvis MultiStrike is a five-reeled video slot with sixty staggering paylines. This game offers players a brand new concept in slot machines. This game has three reel levels and sixty paylines. In other words, players will be able to play at three slot games in one spin. There is also a fabulous set of features such as multipliers, wild symbols and the Gamble Game feature.

Elvis Multistrike is an IGT powered video slot but it is quite unique and special. This is because it has three different sets of reels which means that lucky players can get up to three chances to achieve wins. The details will be discussed later. The game is obviously themed around the legend of Rock and Roll, the king, Elvis Presley. This is why players will see a lot of Elvis animations dancing to the tunes of the king while the game is loading and once the game is opened, they will see that the design of the entire game including the reels, the music and the background visuals are all themed around rock and roll and Elvis.

Being an IGT powered game, players can expect high quality graphics and sound effects and an amazing game play that is accompanied by rewarding bonuses and features. This makes for a very rewarding game that enables players to enjoy a top notch and an unmatched gambling experience. Players can give this unique game a few spins with practice credit right here or they can head to any of the IGT powered casinos in order to bet real cash on the game.

The game consists of three sets of reels above each other. Each set has 5 reels and 60 lines. Players will find pictures of the king surrounding these reels and the symbols on these reels are inspired by the Rock and roll theme. Players will see symbols that include a guitar, a teddy bear, streetlights, a dollar sign, a mansion, a car and more. Under the reels, players will see the different wagering options that the game offers.
The unique thing about the game is that players will place a wager and they will start spinning the first set of reels at the bottom. If players achieve a winning combo, this will enable them to spin the second level reel that is in the middle and if they achieve another win, they will proceed to the third level at the top. This means that if players are lucky, they will be able to spin the game three times with one wager only. This is why players are always advised to place the max bet so they can claim great rewards.

The game’s wagering range lies between 1 and 300. This range is determined by the two wagering options that the game offers. These options are the number of lines that lie between 1 and 60 and a bet per line (there are 5 bet per lines available). 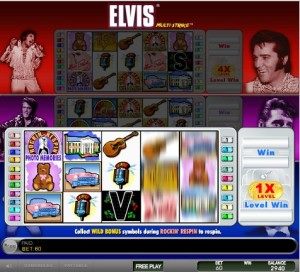 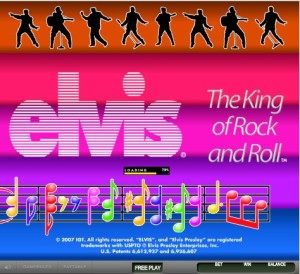 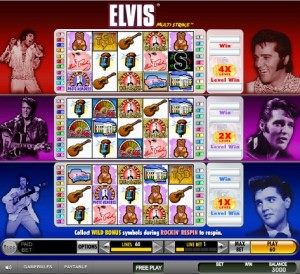